Over at my Instagram the most frequently asked question I get is about vegan cheese. Which is something I understand, as it took me a while to get used to it too. So I thought I’d share some tips and some recipes that I’ve found helpful.

Let’s start with some general tips. 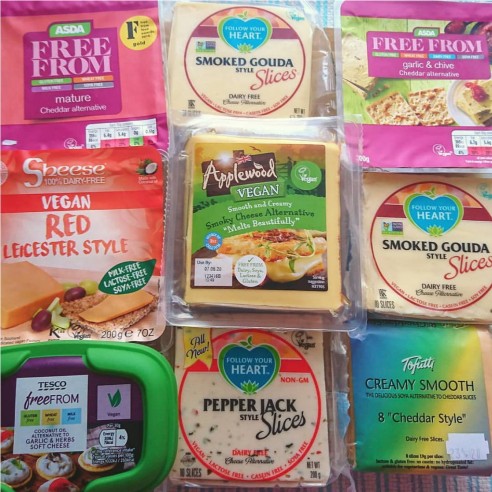 Now for some recipes, just click the title of each to go to the recipe.

Classic Vegan Cheese Sauce this recipe can be used for a variety of different things. Macaroni cheese, cauliflower or broccoli cheese, it could be used as a dip for nachos or chips, or poured over potatoes or vegetables

Vegan Cheese & Onion Sandwich Filler this works well cold, or can be heated for some lovely dairy free cheese on toast. I also like to combine cheeses for different flavour combinations 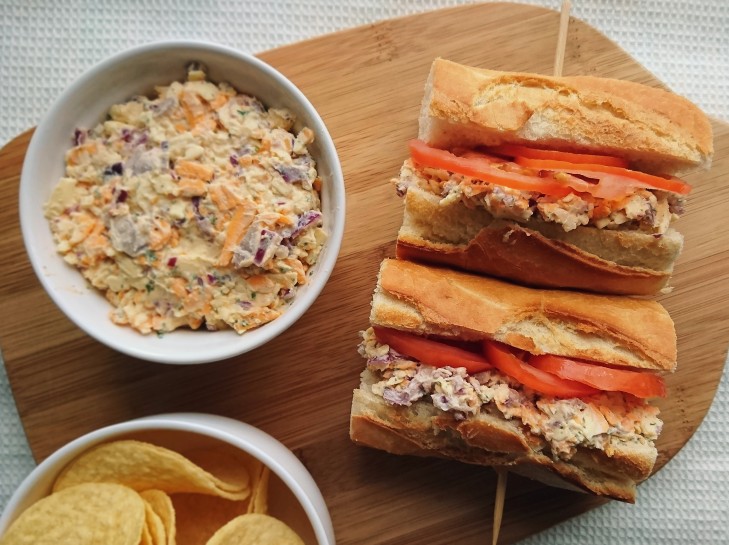 Cheesy Tomato & Vegetable Pasta Bake this is how I melt cheese to top dishes with. If your cheese isn’t melting as you would like, try tenting some foil over it. This way the cheese can’t burn and will melt nicely. I also like adding a crunchy breadcrumb topping to cheese, it’s something I used to do with dairy cheese and it works just as well with vegan cheese

Mini Vegan Cheese Straws this is a recipe I made using my favourite vegan cheese. It’s a smoked cheddar by Applewood, you can buy it from ASDA, other cheese will work for this too

Vegan Cheese & Onion Pasties this is my veganised version of something I ate a lot as a vegetarian. Most dairy free cheese will work for this, but I especially like the cheese made by Bute Island Foods. They make Sheese and most of the supermarket own brand vegan cheese 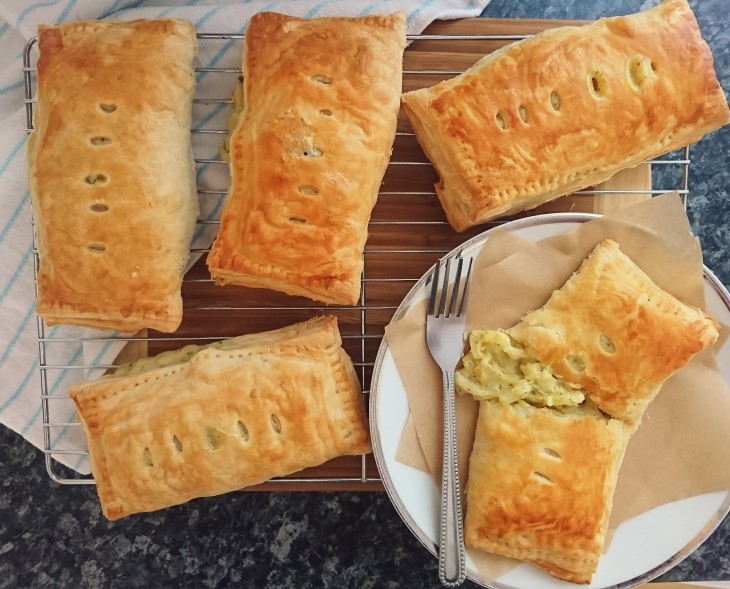