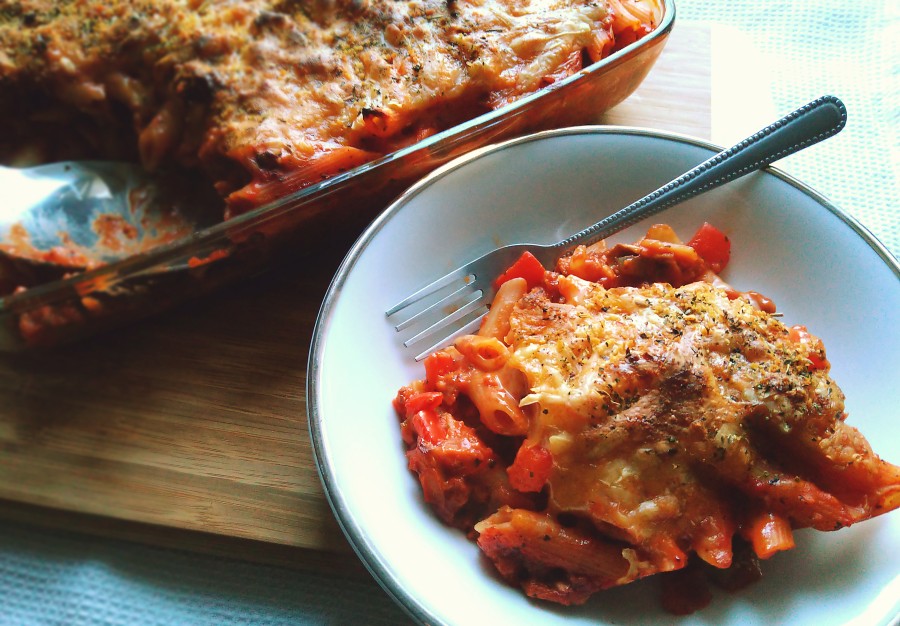 This is an update on my Cheesy Tomato & Vegetable Pasta Bake, which was my original veganised version of the pasta bake I always made every week when I was vegetarian. At the time of making that recipe, Violife’s Epic Mature cheese and Applewood’s vegan cheese hadn’t yet been made. So I’ve been tinkering with the recipe, to get it closer to the original vegetarian one I used to make. So this is my updated version, with added seitan for extra plant based protein

For the topping you will need; 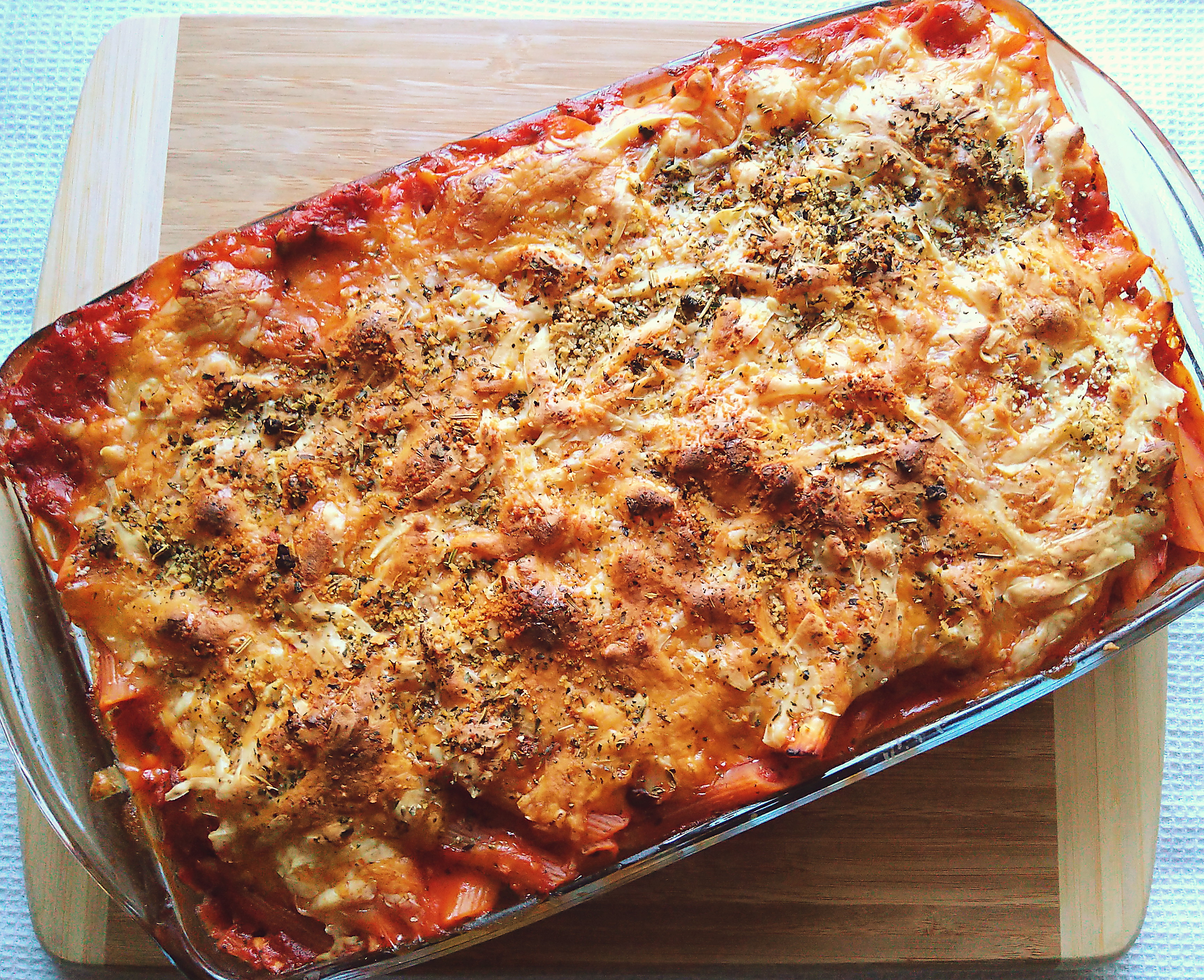 Leave it to stand for five minutes before serving. This will not only help it to hold together when serving, you’re also much less likely to burn your mouth on it. Not that I’ve done that countless times or anything

Some vegan cheese can dry out when baking. If this is happening then tent your dish with foil, just put some foil over the top of the dish, being careful that it doesn’t actually make contact with the cheese. This will allow the cheese to melt, without risking it drying out or crumbling. I’ve found this can happen with Violife original, so if you’re using that cheese I’d advise tenting with foil

This is exactly how I used to have pasta bake when I was vegetarian. With deliciously melted cheese that had gone crispy and browned in places, and a crunchy herby breadcrumb topping 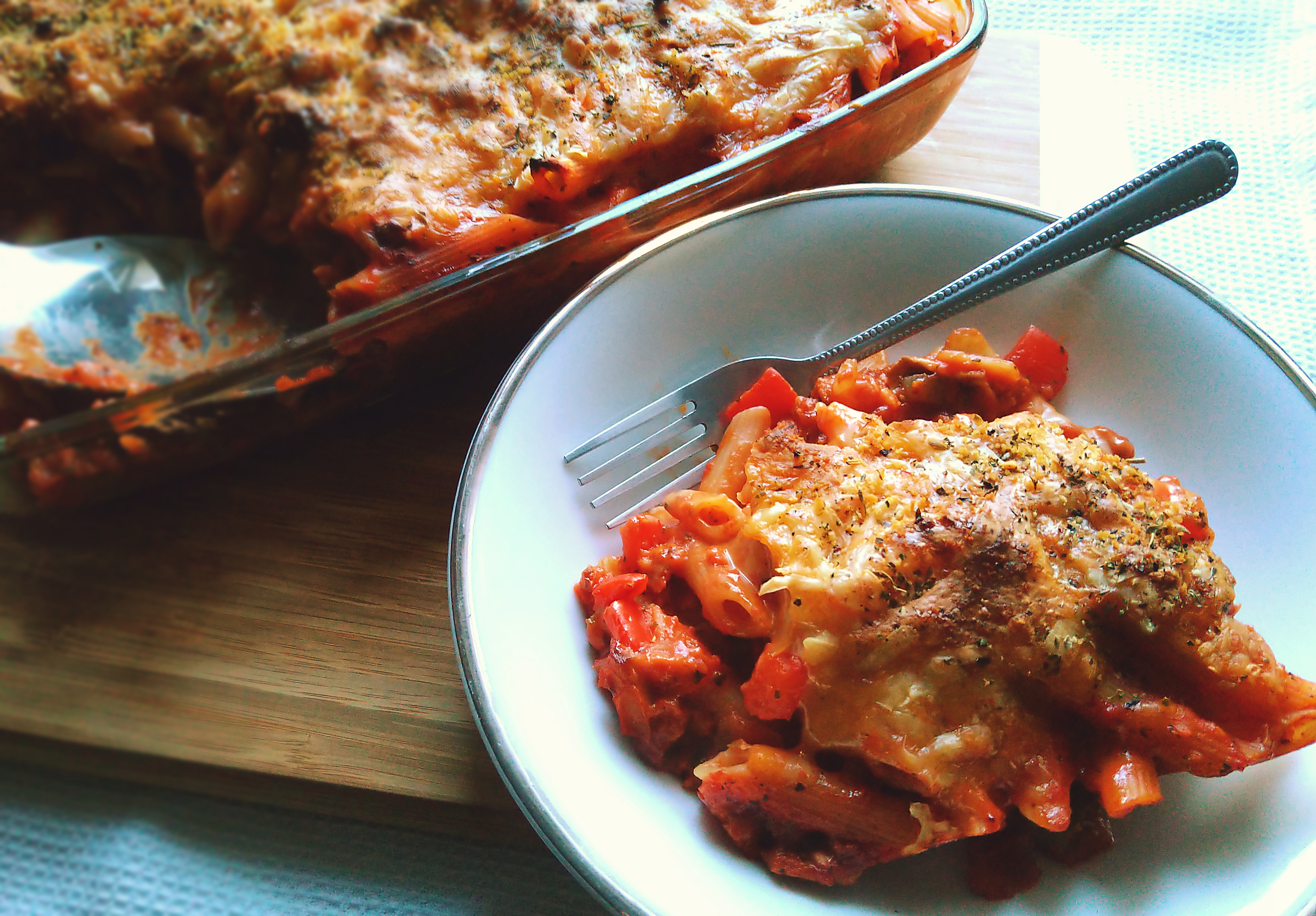 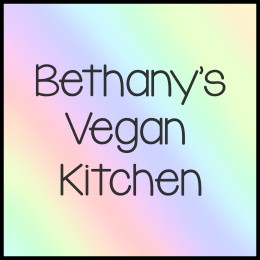 Vegan Kebabs 🥙
Things I love; 1. Spaghetti
A personal plate of nachos, for when you don't want to share them. I made this chilli with the new meat free Plant Menu mince from Aldi, which worked well and had a nice flavour and texture
Burger King Vegan Nuggets 😍 I wanted to give these a try because I liked their vegan chicken burger
Swipe to perform a pie lid-ectomy 🧑‍⚕️ then swipe to add gravy 🍽️ These vegan cheese & onion @officialpukkapies are so good!
Chilli Cheezy Bean Melts - Golden puff pastry with a spicy cheeze, baked bean & mock meat filling. All you need is a tin of these beans by @vbitesfoods a roll of puff pastry, and some plant milk. They're so tasty and really easy to make
Easy to Veganise Comfort Food: Starting with Cream of Chick'n Soup. Links to all recipes will be shared in my stories
My Favourite Vegan Cheese 🧀 Different ways I use them, and tips for melting & cooking